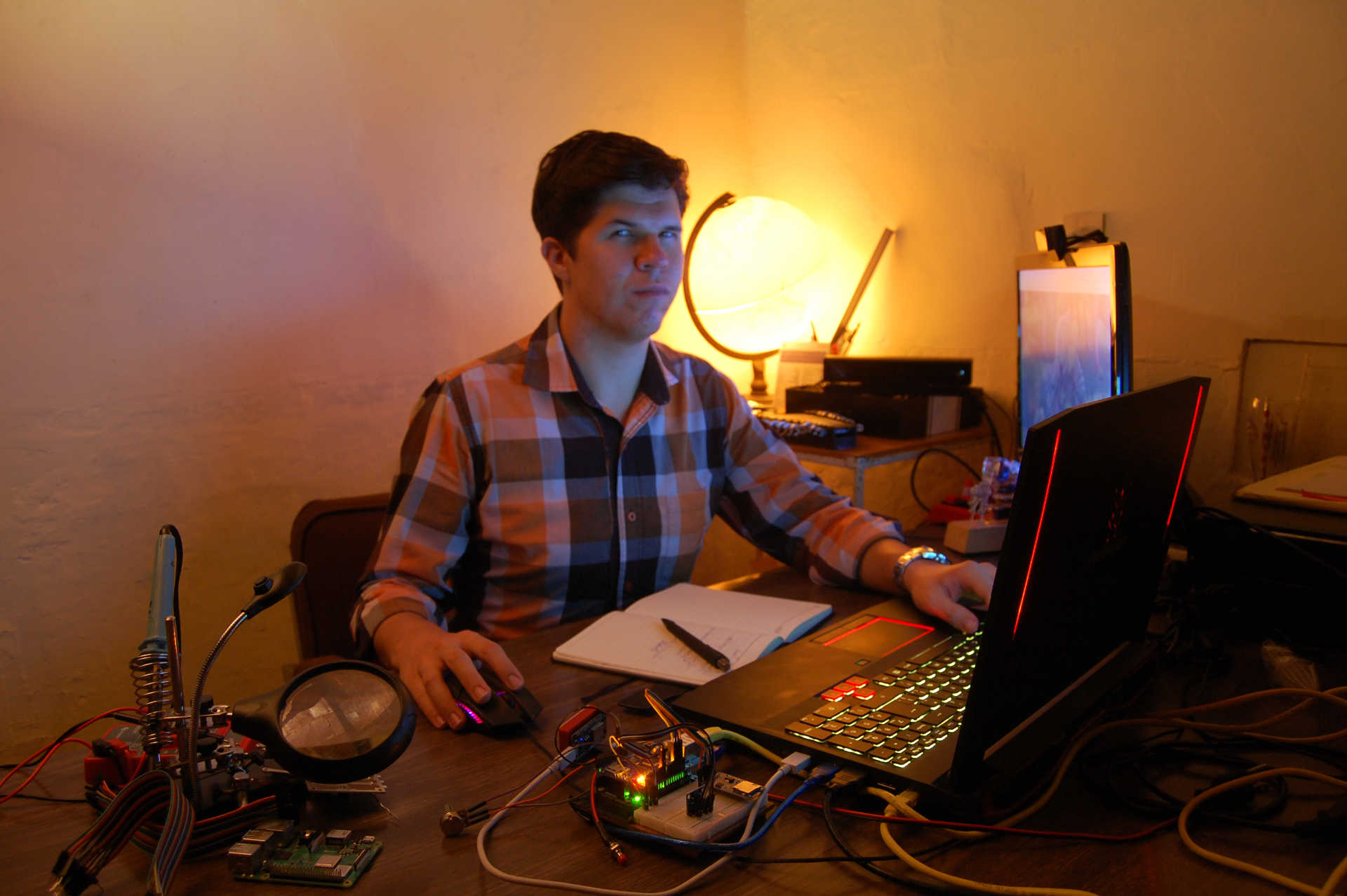 Pablo Sotres-Castrejón (CDMX, 1990) creative developer, interactive designer, researcher and digital artist residing in Mexico City. I have collaborated on projects in various industries such as museums, government, and music. Being showcased in places such as the “El Rule” Cultural Center or the Library of Mexico City, public spaces in Mexico City, and presentations around the Mexican Republic, including two National Auditoriums.

My work uses technology as a vehicle for social change. Through interactive installations, mainly in the public space, it seeks to generate a dialogue with users through their participation as co-creators of the pieces, and through collective participation, promoting a change in the dynamics of the areas involved. Also seeking to demonstrate how technology has influenced our daily lives. To carry out these installations, tools such as augmented reality, computational vision, physical computing, video projection and the Internet of Things (IOT) are used.

My studies have been multidisciplinary, starting with communication sciences, specializing in 3D digital animation (focused on the modeling area). In the search take out animation from the screen I studied video projection (videomapping) and later sought to pursue completing a master's degree in interaction systems.

Additionally, I am passionate about digital art, and for this reason I carry out the Digital Vasari project (www.digitalvasari.com), an independent project that seeks to investigate the past, present and future of digital art.