Banco de Memorias is a participatory piece of art based on a telephone device that seeks to activate the collective memory of the Santa María la Ribera neighborhood in public space. The device is capable of reproducing and recording stories of neighborhood residents and visitors and granting a receipt for each of the narratives that are deposited. In this way, the piece seeks to share and promote community participation from a playful and creative approach, as well as fostering emotional ties with the environment and its inhabitants from the recovery of personal and collective stories


The project was developed in collaboration with Alejandro Rosas, Dora Bartilotti and Arturo Zuvieta and this piece hybridizes two elements from its formal and conceptual development, on the one hand the operation and aesthetics of a public telephone as a sound communication interface installed in public space. On the other hand, the metaphorical appropriation of a financial bank when formulating a proposal that raises the historical, cultural and emotional value of memory, as well as the value and importance of neighborhood participation in the socialization of its identity.


The piece is made up of various parts of telephones that are in disuse, which were intervened by a circuit, a raspberry pi, an audio interface and an amplifier that allow you to record and reproduce oral stories through your earpiece, as well as containing a mini thermal printer that gives a receipt of each memory deposited. In this way, for each memory there corresponds a participation number, which can be written down in a telephone directory arranged next to the device and with which the participant can access their memory or someone else's by typing or dialing the number. The device was mounted on a metal frame with a series of participation instructions to be installed and activated in public space.


The project was exhibited in November at the El Rule Cultural Center. 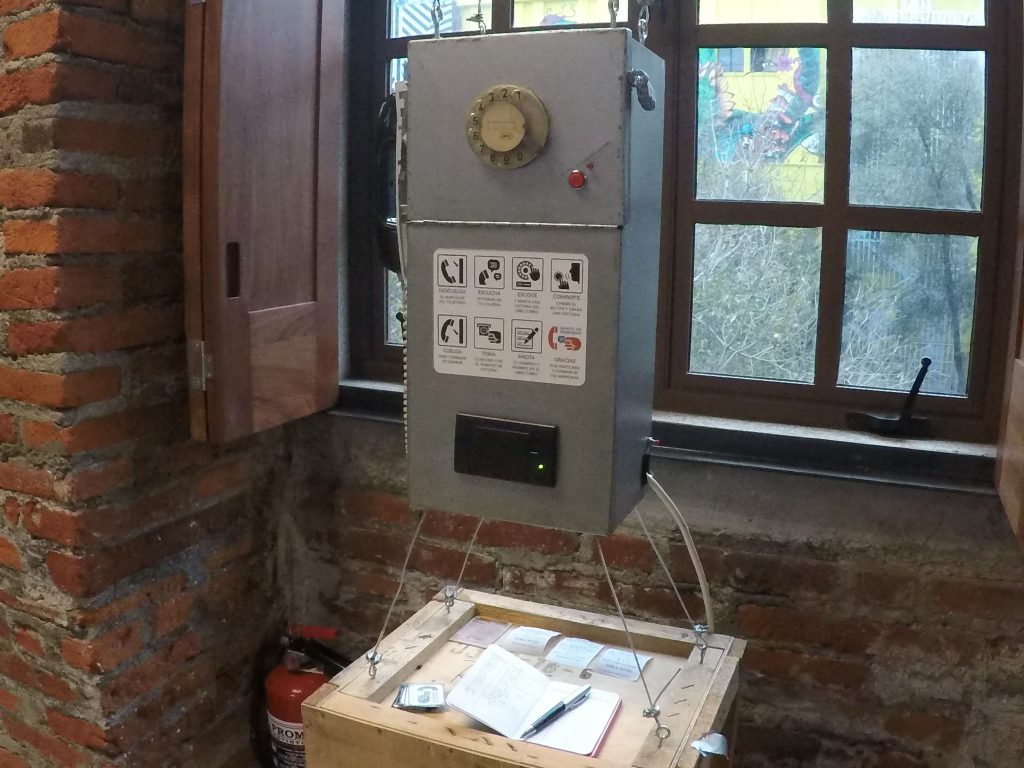 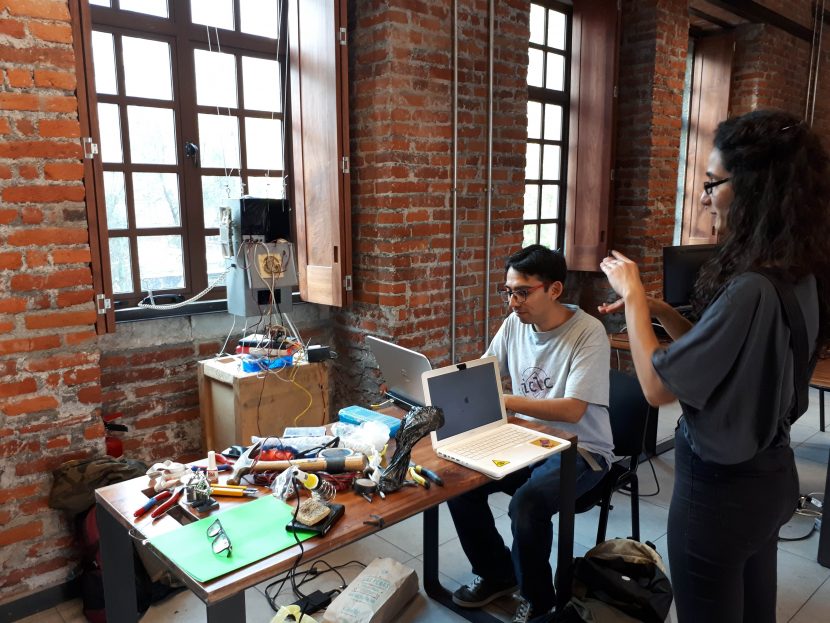 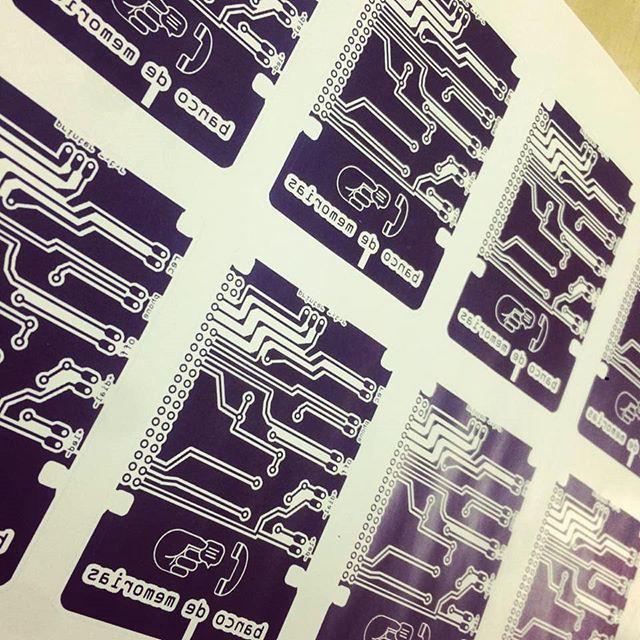 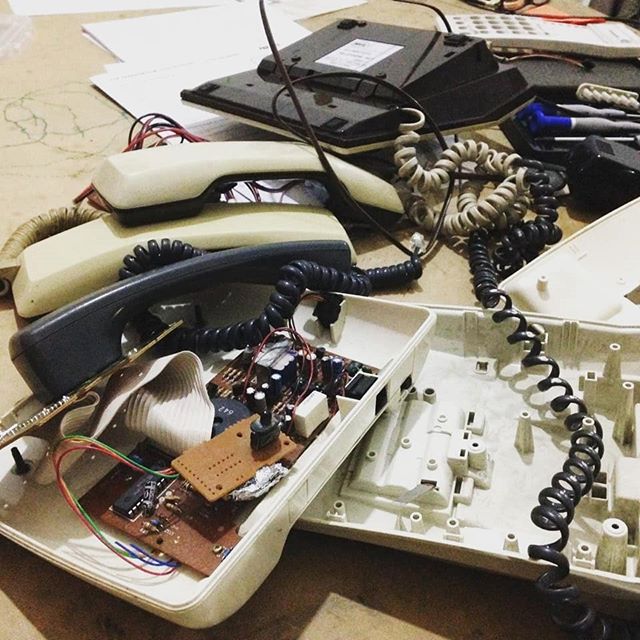