Creation of animations for the live show of the Rock band La Gusana Ciega for the songs San Miguel, Rock and Roll, Tú volverás, Yes sir I can Boogie and the adaptation of the song 1987. These animations were made in collaboration with Rosma Vasavilbaso.

Through these animations we sought to more faithfully express the intention of the songs. In the first song Tú Volverás, cuttings from magazine digitizations from the 1950s were used, in order to represent the nostalgia of the song.

For the Rock and Roll song, it was used to represent the geometry of the Borregos en la Niebla album, and to use color and shape to join them to the rhythm, as well as to make a transition from the butterfly on the Monarca album to a geometrization.


For the song of San Miguel, an attempt was made to represent an adolescent and unbridled love and for this, the resource of drawing or doodle was used in order to show the feelings of a person, and the illustrations of the disc provided by the band were used.

Royalty-free videos from the 1950s were used for the Yes Sir I can boogie video and a color rotoscopy process was done to highlight attributes and create new movements. 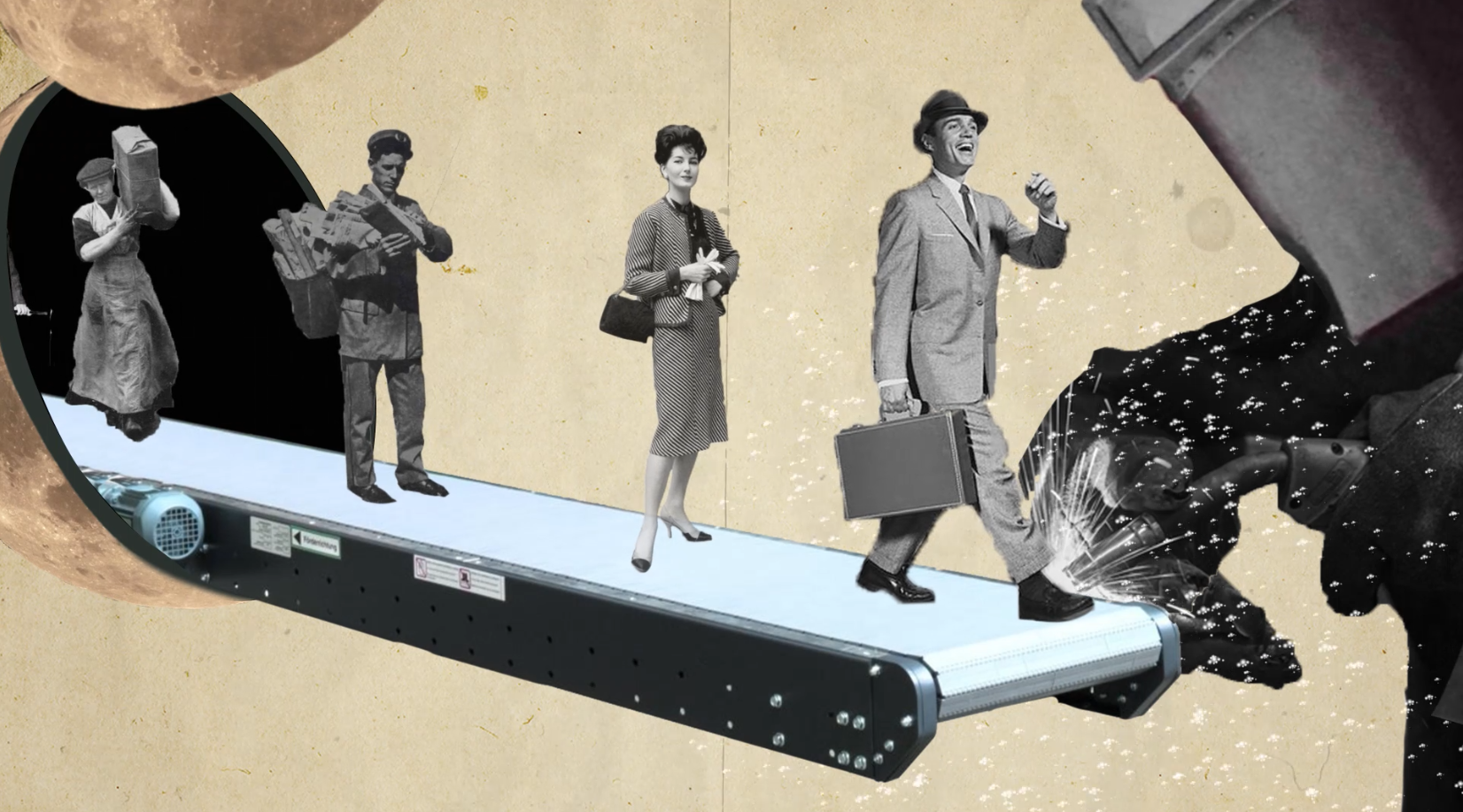 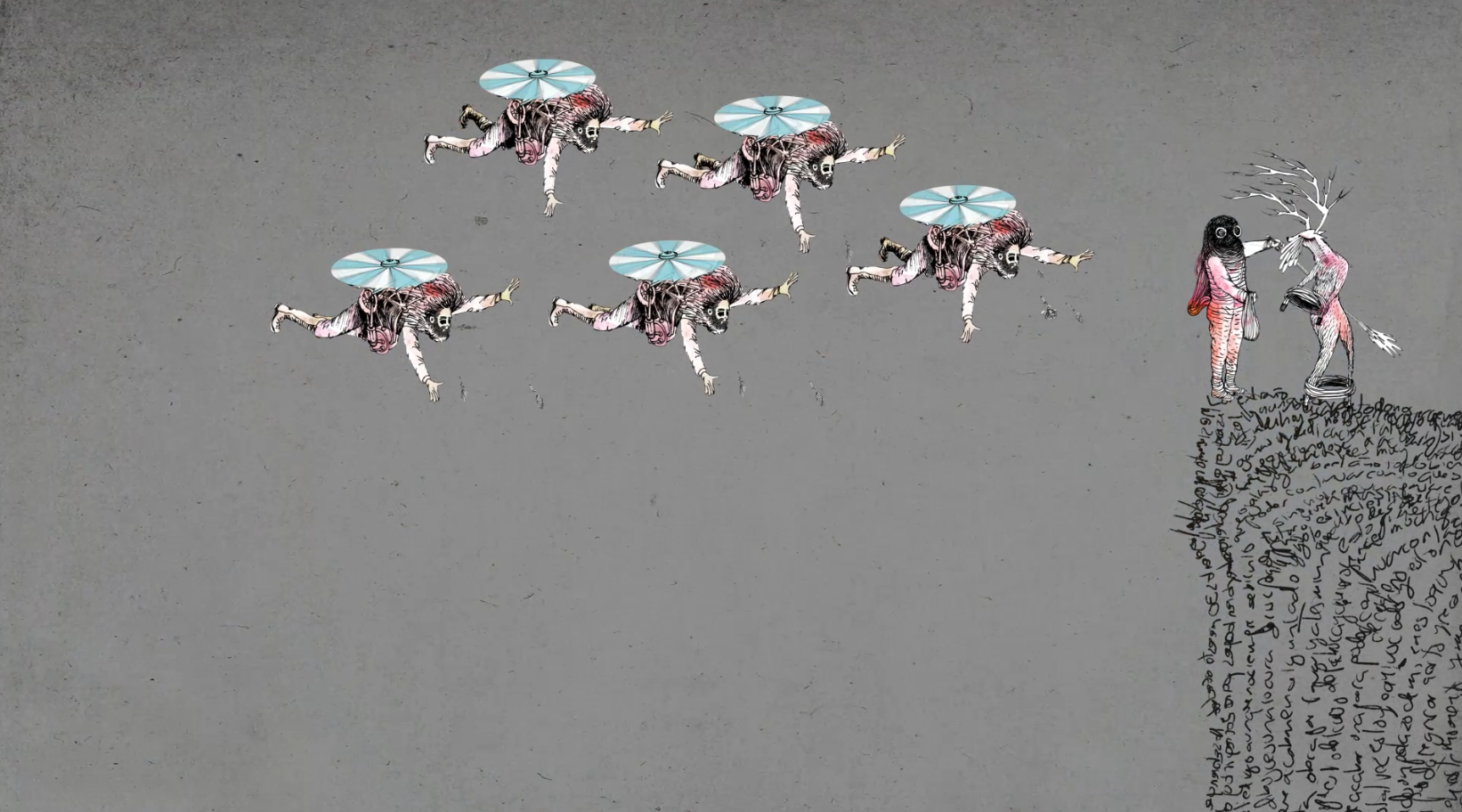 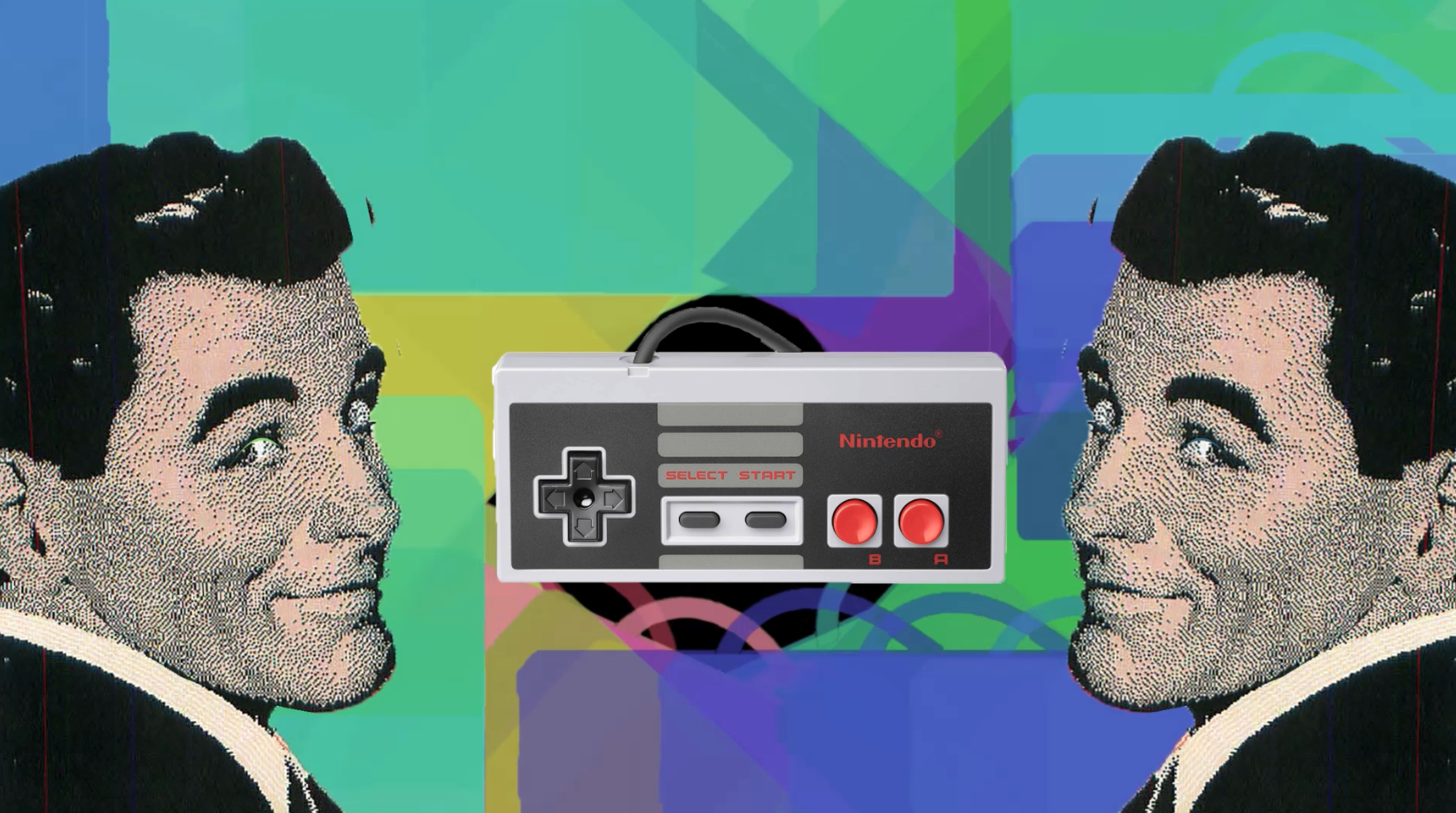