Project selected to be developed in the Hackathon of mixed realities carried out by the Center for Digital Culture and the Goethe Institute. This project was carried out in collaboration with Rosma Vasavilbaso, Erika Tirado and Claudio Nebbia and revolves around Humboldt's ideas that have experienced wide resonance among intellectuals, politicians and researchers and presents a combination of a game board, a physical character and an RA application. (Augmented reality).


For the development of the prototype, it was selected to use a medium that was easily replicable, so cardboard figures were chosen, which acquire movement when augmented with a mobile device on a historical world map. Through the markers on the board characters were presented who had relevance in Humboldt's travels, as well as characters who were inspired by his ideas. The cardboard character was scanned in 3D to create a 3D marker that when approaching the other physical markers of the characters detonated the dialogues and animations. 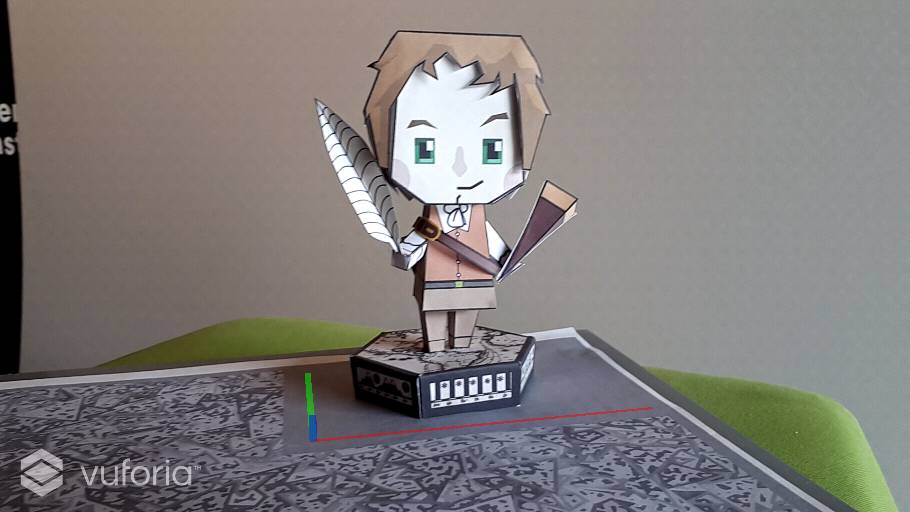 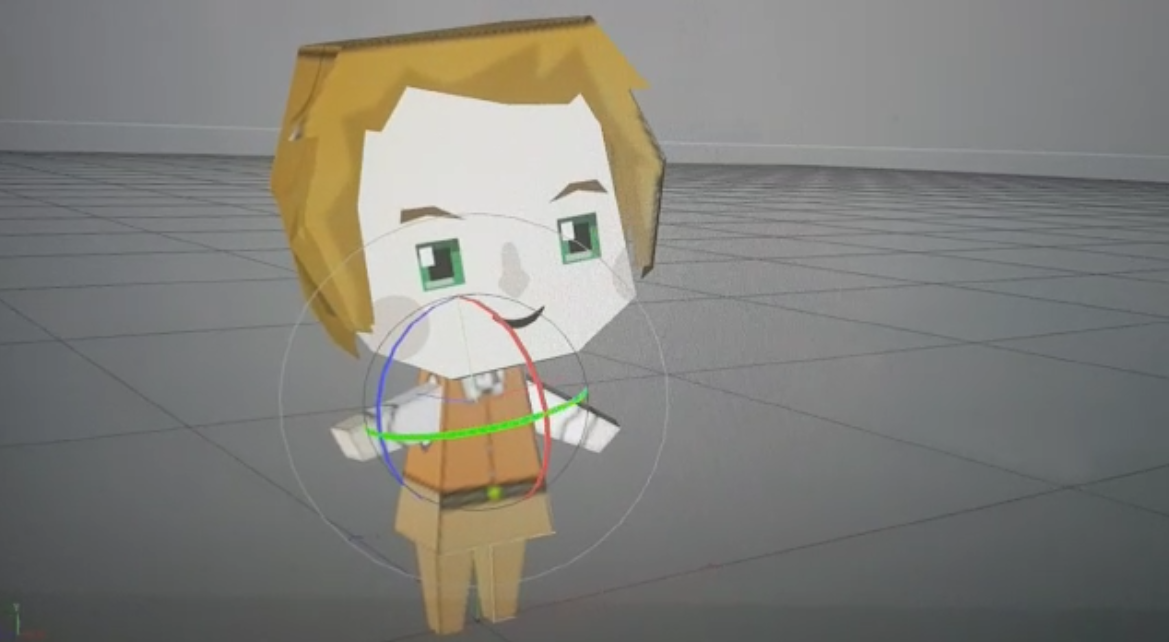 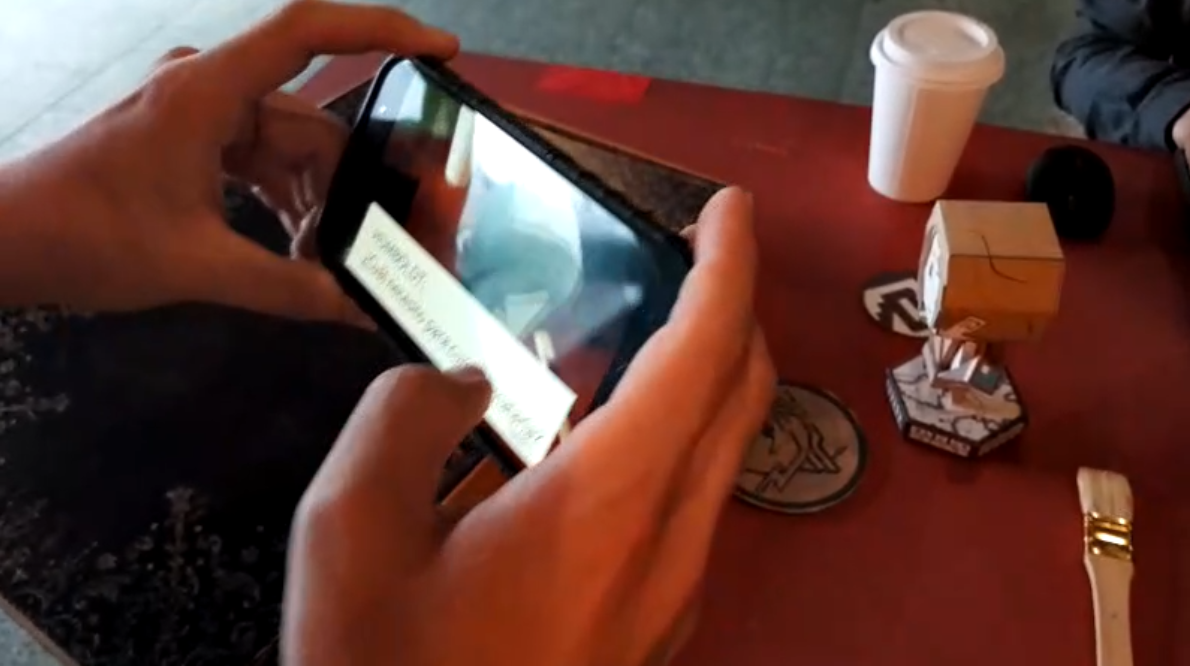 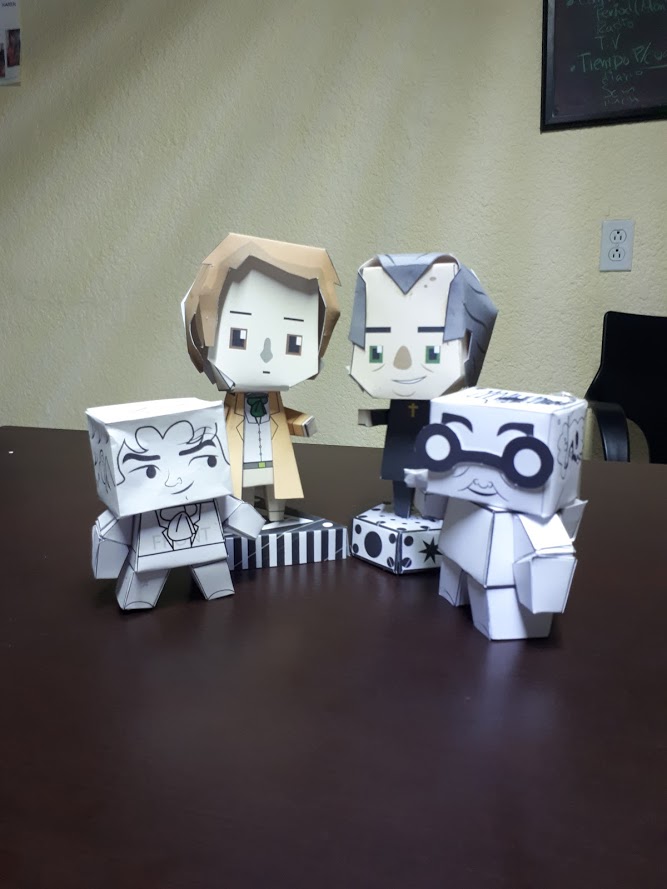