Inkteractive is a project developed in conjunction with Rosma Vasavilbaso to participate in the event "Silex: The speculative Tianguis of the internet", an event based on the Japanese concept of the Yami-Ichi carried out on June 1, 2019. The project objective was to look for icons of popular culture and turn them into stickers that could be activated through augmented reality. For this, an application for mobile devices was created through which you could scan stickers or temporary tattoos printed on skin-adhesive paper and detonate animations.


20 different stickers were created, some could be attached to the skin with special paper and each one with its corresponding animation, all based on icons of digital culture, users when buying a sticker an application was installed on their devices with which they could detect the Sticker they selected. Additionally, customizable stickers were created to which audio waves and 3D scans of users could be added with movement animations pre-established in Mixamo. 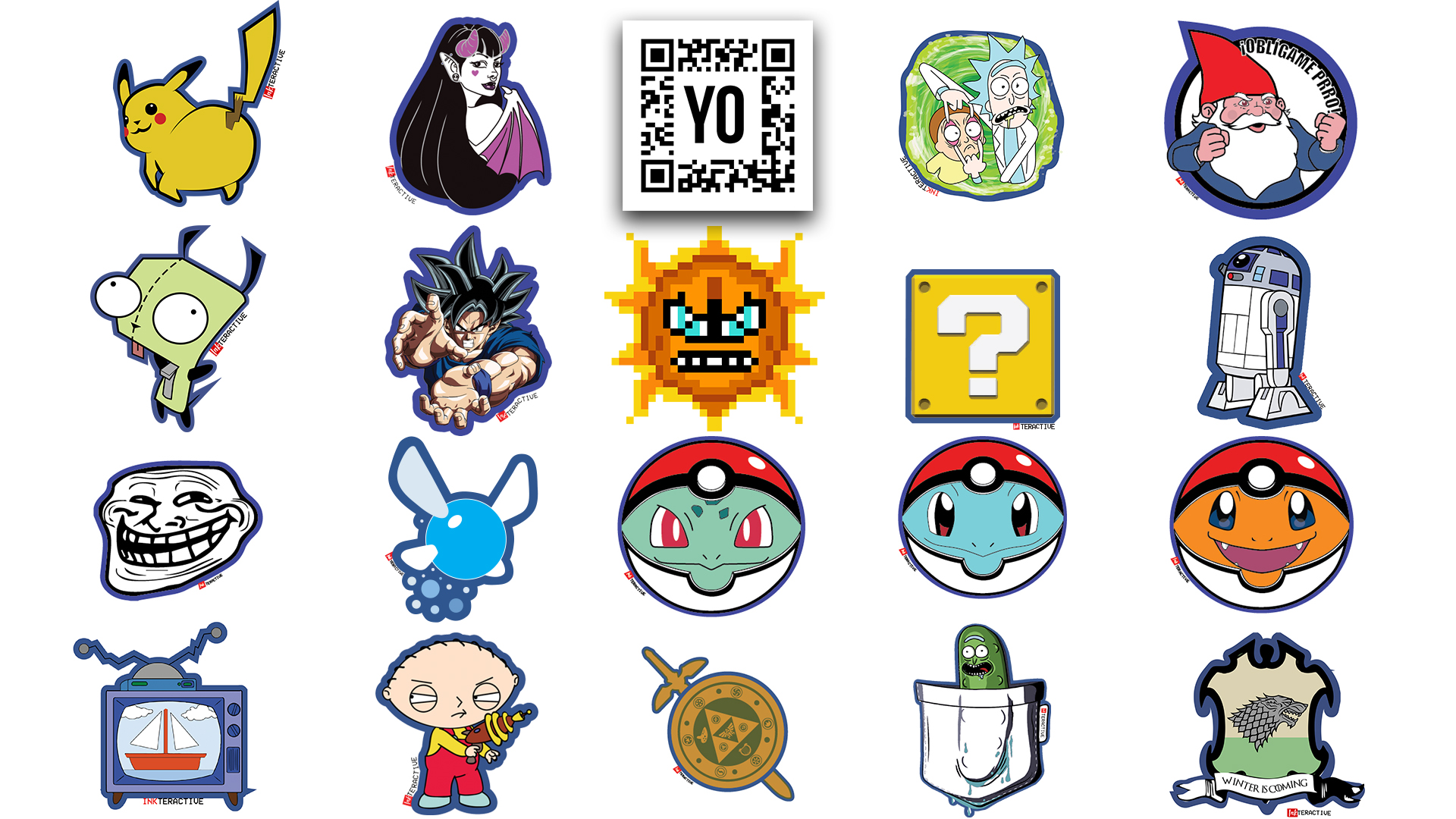 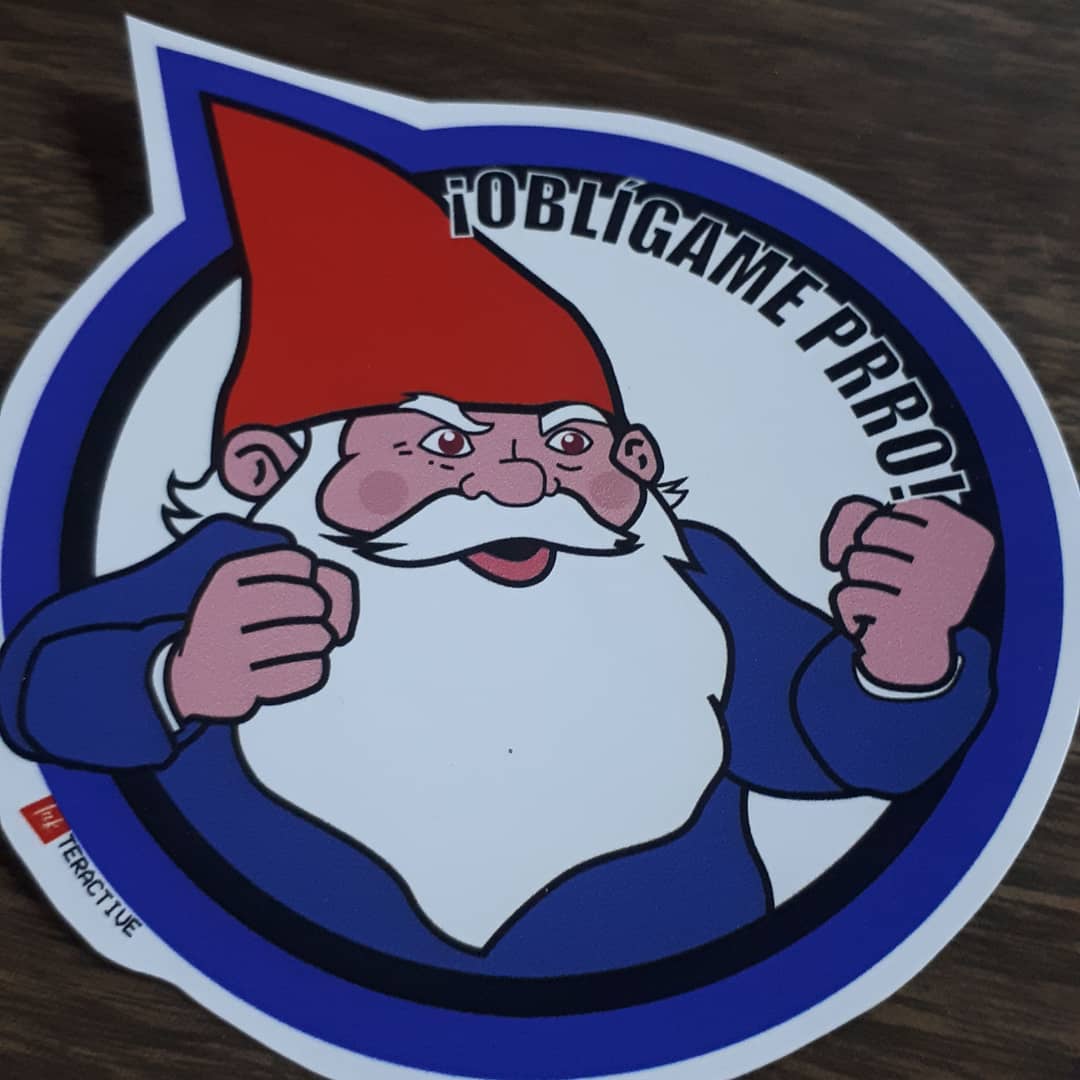